After mankind ate fruits, vegetables, wild animal meat, fish, eggs, olives and nuts in its nearly million old life years on this earth, an agricultural revolution took place about 13,000 (10,000-16,000) years ago. People started to settle down in villages, grow cereals and legumes on fields, to domesticate animals, and to consume more milk and dairy products with the revolution. If you think of a million years as a day/ 24 hours, the agricultural revolution begins after the last 10 minutes before midnight. The industrial revolution that took place 200 years ago corresponds to the last 8 seconds.

The agricultural revolution brought grain seeds, legumes and milk and dairy products that human beings had never eaten or had eaten very seldom beforehand. The industrial revolution made it easier and cheaper to process grains and legumes, making them more abundant, cheap and handy. We are not the only ones eating more grain and legumes instead of vegetables/greens. Due to price issues and loss of green space, domestic animal solely feeding on grass and greens are being fed by increasing amounts of corn and cheap grains.
We are alive today because our ancestors and our genes could adapt to the environment they lived in. However, such rapid change as stated above does not give the chance to the genes and metabolism of a person to adapt. In harsh winter conditions, every extra calorie one gets from food -especially if it comes from carbohydrates- is quickly transformed into fat in order to guarantee survival with little food, to create a protective fat tissue and to maintain reproduction. Our ancestors were going through hard times and scarcity quite often, so the genes we inherited from our ancestors still act in similar ways. Despite the abundant supply of food (especially refined carbohydrates), our genes are acting the way they know; transforming every excess carbohydrate calorie into fat molecules.
The agricultural revolution and the industrial revolution have made living easier in many ways, but these conveniences have significantly decreased our daily activity. High amounts of calories combined with decreased activity cause weight related problems, obesity, metabolic syndrome, and insulin resistance. Both fat tissue and insulin resistance increase inflammation in the body. This inflammation is responsible for many diseases such as cardiovascular disease, migraine, metabolic syndrome, depression, Alzheimer’s disease, and many autoimmune diseases.

Consuming foods containing gluten and grain/cereal protein causes celiac disease in people with a genetic predisposition, non-celiac sensitivity in 3 out of 10 people, wheat allergy in predisposed atopic patients, as well as increased intestinal permeability and inflammation in most people. Apart from all these harms, foods containing milled grains have a very high glycemic index and when consumed excessively they cause insulin resistance, obesity and metabolic syndrome.

Cow’s milk and its products are one of the most important allergens, especially in childhood. Nowadays, this allergy is becoming more common in adults. Children who consume cow’s milk before 1 years of age have a higher risk of developing autoimmune disease in the future. In patients with gluten intolerance, casein intolerance also commonly occurs due to molecular mimicry of protein molecules. Milk and dairy products also cause excessive insulin secretion and insulin resistance due to their high carbohydrate and saturated fat content. Fermented dairy products (cheese, yogurt, kefir) with amine (histamine, tyramine) contents can trigger migraine pain.

We know that people eating a diet of low-carbohydrate Mediterranean have lower levels of inflammatory markers with a lower risk of developing cardiovascular disease, dementia and depression.
High amounts of refined and processed foods, especially eating carbohydrates, also cause the brain growth and development factor of BDNF levels to drop. Combined with inactivity, this predisposes to depression in the short term and to dementia in the long term.

The omega 6 ratio of refined oils obtained after processing seeds via pressure is very high. An omega 3/omega 6 imbalance is a major cause of inflammation and increases the risk of cardiovascular disease.

Due to all these benefits, paleo alleviates migraine, fibromyalgia, depression and metabolic syndrome, and chances of developing dementia. 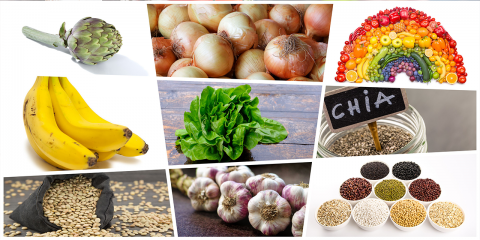 Vitamins and minerals for migraine 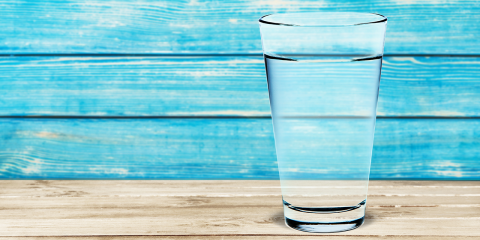 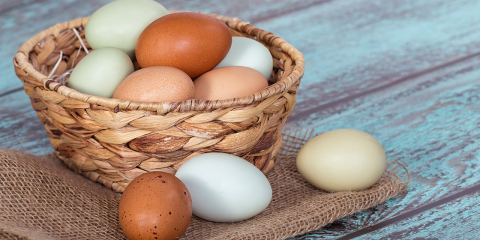 Doctor, what should I eat?

Why are the magnesium levels so low?